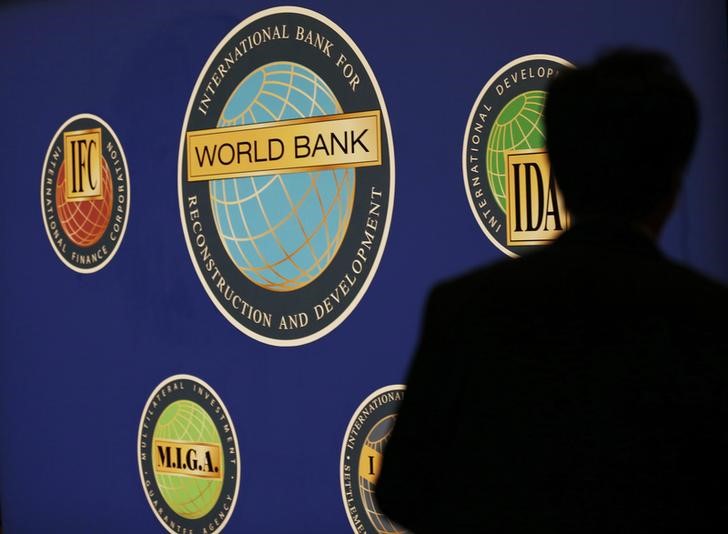 Nigeria has multiple exchange rates operating in parallel, a system put in place during a 2016 oil price crash because the government was seeking to avoid a large official devaluation of the naira as a matter of national pride.

The Central Bank of Nigeria has recently opted for a gradual weakening of the official rate of the naira in an apparent move to allow it to converge with the NAFEX rate, a market-determined rate for investors and exporters.

“We acknowledge the steps to reform exchange rates but that’s one part of it,” said Shubham Chaudhuri, the World Bank’s country director for Nigeria, while answering a question on whether the requested loan would be forthcoming.

As part of a six-monthly report on Nigeria’s economic development, the World Bank raised exchange rate management as the first of six policy areas where it was advising the authorities to take action within three to six months.

It said Nigeria should communicate an exchange rate management strategy that makes the NAFEX, which it described as the anchor, more flexible. This would boost Nigeria’s competitiveness while helping to reduce inflation, it said.

“We hope we can provide more financing. There has to be consensus around sustainability of the macro environment and around FX management and the need for domestic firms to invest and create jobs,” Chaudhuri said of the $1.5 billion loan.

The World Bank also said economic growth had resumed after the COVID shock but was lagging the rest of sub-Saharan Africa, with food inflation, heightened insecurity and stalled reforms increasing poverty.

(Reporting by Chijioke Ohuocha and Estelle Shirbon;Editing by Alexander Smith)