Get Your Free Gold Forecast

Reflation hopes may encourage investors to park their money in equities in search of yields and growth, resulting in a relative underperformance of gold compared to stocks. Gold prices have lagged behind the S&P 500 stock market benchmark since August 2020, and this gap may widen further if economy rebounds at a faster-than-expected pace with the rollout of Covid vaccines and more fiscal aid. 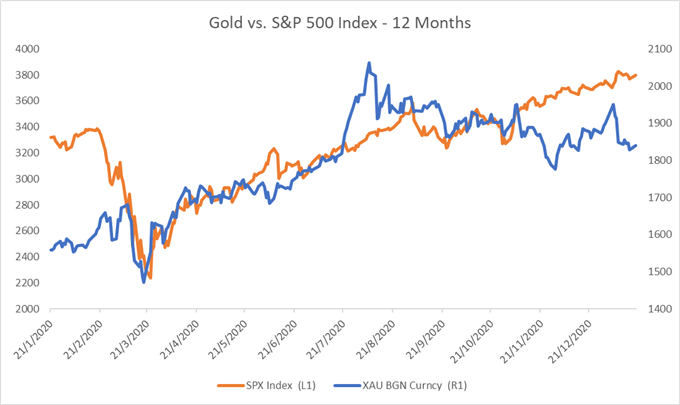 Nonetheless, a large fiscal spending package also points to a higher inflation outlook, which will likely lead to lower real yields and underpin gold prices. Precious metals are perceived as a good inflation hedge and store of value, and their prices tend to rise alongside inflation expectations and the amount of quantitative easing.

Looking ahead, gold traders are eyeing President-elect Joe Biden’s inauguration later today for clues about his agenda priorities in the first 100 days in the White House, while intense security measures were put in place to prevent political violence.

Technically, gold prices rebounded from the ceiling of the “Descending Channel” after suffering severe selling in the previous two weeks (chart below). The overall trend remains bearish-biased however, as suggested by the MACD indicator. Immediate support and resistance levels can be found at US$ 1,807 (previous low) and US$ 1,855 (50-Day SMA) respectively.

WTI Crude oil prices advanced more than 2% to US$ 53.35 on reflation hopes and a weakening US Dollar following Janet Yellen’s Senate comments. S&P Global points to a 2.5-milion-barrel draw in US commercial crude inventories for the week ending January 15th, marking a sixth consecutive weekly decline. The actual data will be released by the EIA on January 22nd. Oil prices have historically displayed a negative correlation with inventories, with a 12-month correlation coefficient of -0.418 (chart below). 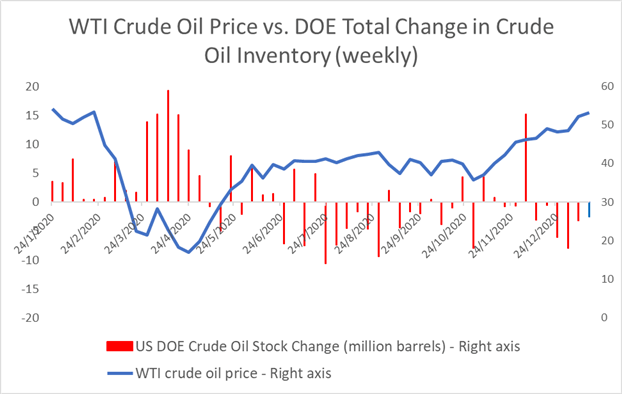 Technically, WTI breached above a key chart resistance of US$ 52.03 (127.2% Fibonacci extension) and has since opened the door for further upside potential with an eye on US$ 55.23 (161.8% Fibonacci extension). Prices are trending higher within an “Ascending Channel” as highlighted on the chart below, reflecting strong upward momentum. 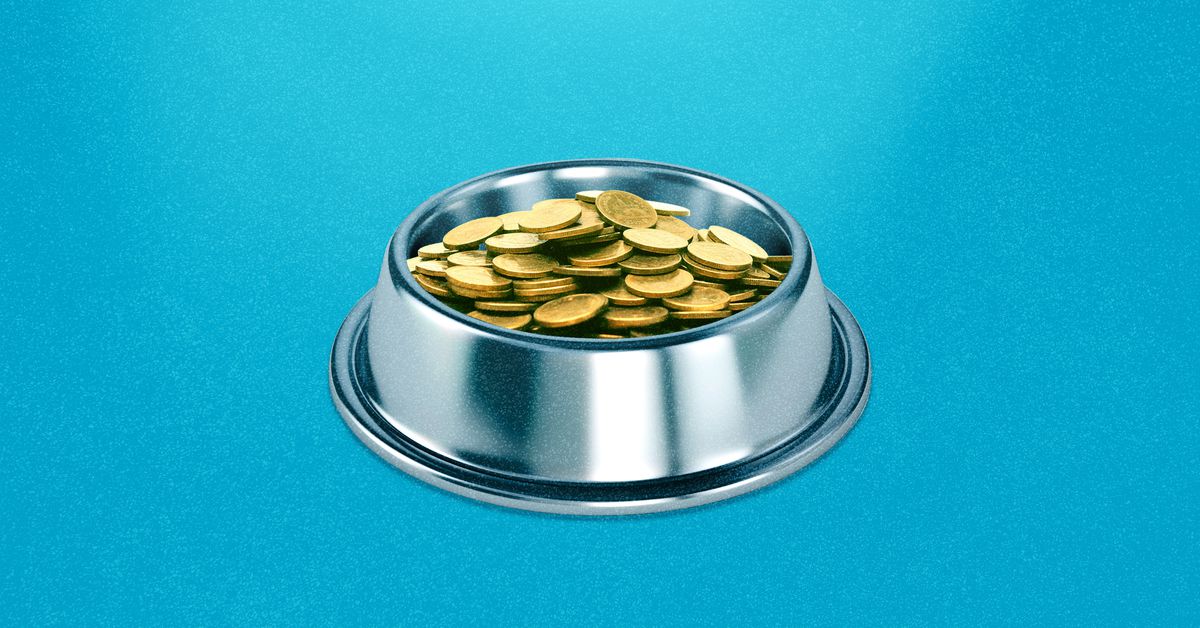