Rupee snaps 3-day losing streak, settles 2 paise up at 74.40 against US dollar 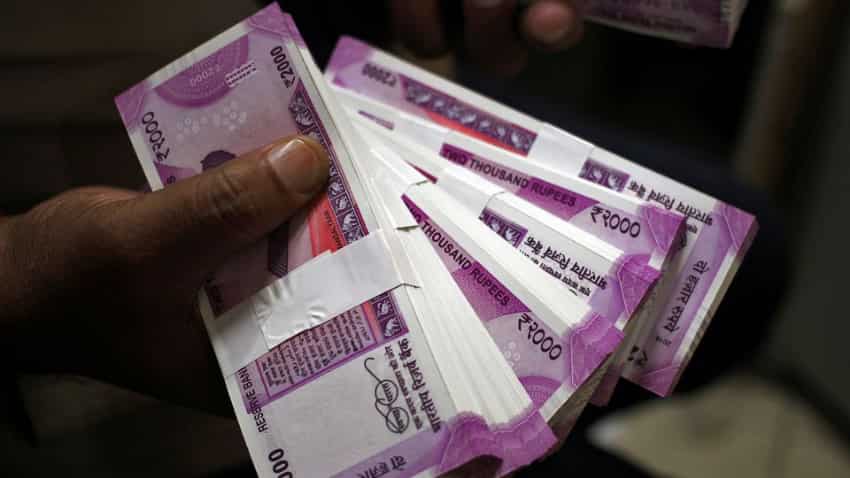 The Indian rupee recovered its initial losses and settled 2 paise up at 74.40 against the greenback on Wednesday as exporters’ dollar sales helped offset elevated crude oil prices.

Snapping its three-day losing run, the domestic currency finally ended at 74.40, registering a gain of just 2 paise over its previous close of 74.42.

According to Emkay Global Financial Services, the forex market is stuck in a lacklustre trading range, with focus being on Fed minutes and a slew of US economic data.

“Only an upbeat data with marginally hawkish Federal Open Market Committee (FOMC) minutes will bolster the case that the US consumer is in good shape and increase bets for an earlier than expected rate hike, appreciating the USD-INR spot,” it said.

The dollar index, which gauges the greenback’s strength against a basket of six currencies, advanced 0.22 per cent to 96.70.

Foreign institutional investors were net sellers in the capital market on Tuesday as they offloaded shares worth Rs 4,477.06 crore, as per exchange data.

Meanwhile, Asian currencies were trading flat-to-weaker, tracking the strength of the dollar index.

“Indian government bond yields ended marginally higher on Wednesday. The benchmark 6.10 per cent bond ended at 6.37 per cent, compared to 6.36 per cent in the previous session,” Iyer said.

Investors will be awaiting data from the US side of things including the initial jobless claims, US GDP, the University of Michigan’s consumer sentiment index and probably the most important one of them all the PCE price index, the most tracked indicator for inflation, he added.

According to Anindya Banerjee, DVP, Currency Derivatives and Interest Rate Derivatives at Kotak Securities, strong corporate inflows were noted and that led to a mild appreciation in the rupee.

“Indian Rupee remains one of the strongest currencies in the world over the month of November, thanks to robust IPO flows, corporate flows and carry trading interest. We expect USD-INR to trade within a range of 74.20 and 74.60 over the near term,” Banerjee said. 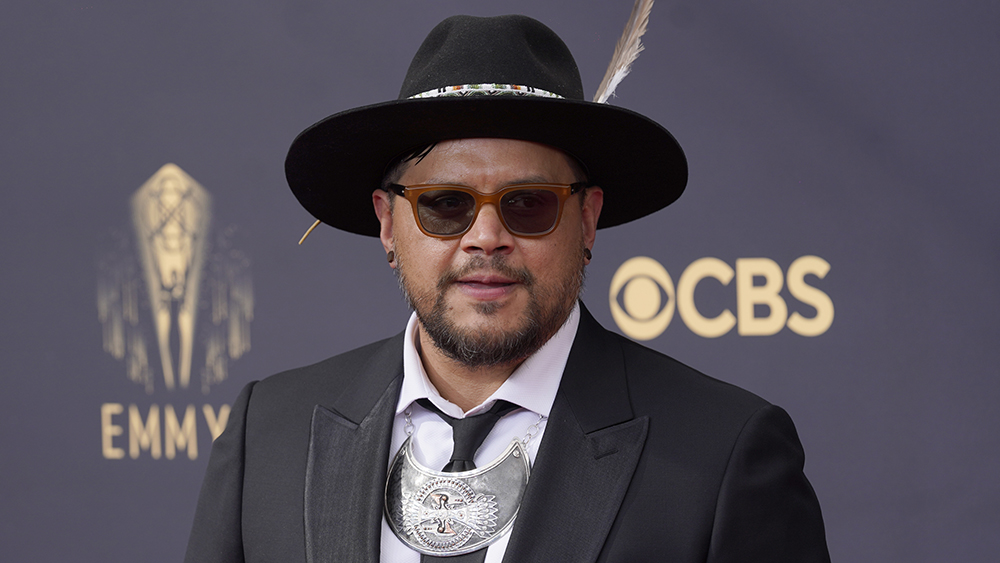 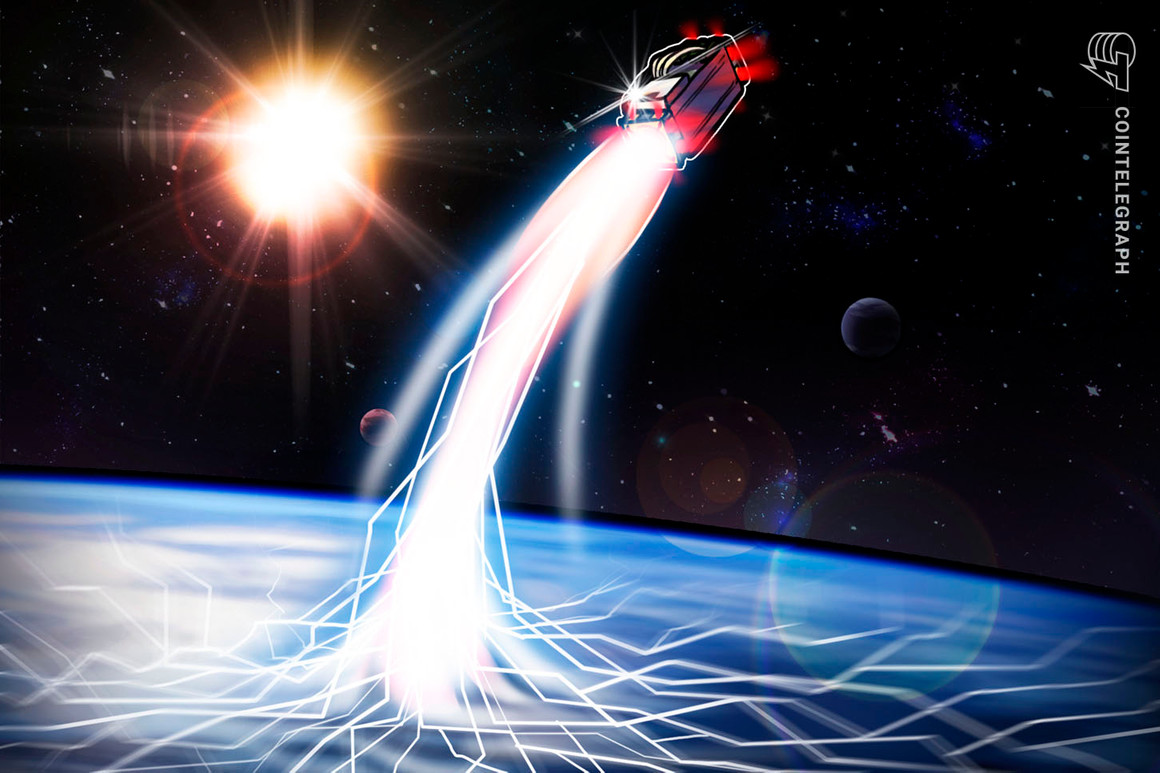