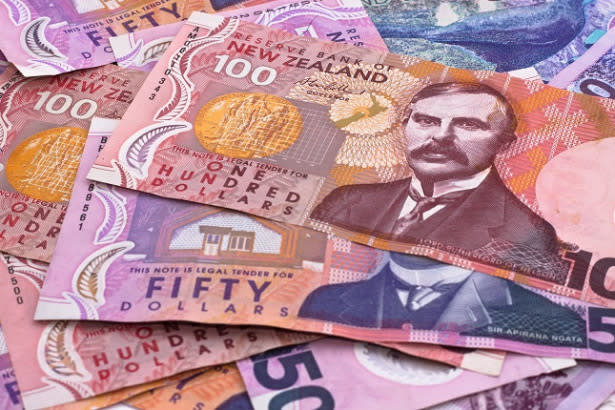 The New Zealand Dollar is trading slightly better late in the session on Wednesday and in a position to post a minor closing price reversal bottom.

The Kiwi was under pressure early in the session and extended that weakness after the U.S. Federal Reserve said in its monetary policy statement that the economy was making progress toward its goals. Traders read this comment as hawkish and subsequently sold the Kiwi.

The currency was at its low of the session when in his press conference, Fed Chairman Jerome Powell reiterated that “we’re on a very clear path to a strong job market,” but maintained “we have some ground to cover on the labor market side.”

The main trend is down according to the daily swing chart. A trade through .7010 will change the main trend to up. A move through .6881 will signal a resumption of the downtrend.

On the downside, the support is the long-term Fibonacci level at .6924.

On the upside, the first potential resistance is the retracement zone at .7963 to .6982. This is followed by the long-term 50% level at .7027, which is also a potential trigger point for an acceleration to the upside.

The direction of the NZD/USD early Thursday is likely to be determined by trader reaction to .6963.

A sustained move over .6963 will indicate the presence of buyers. This could trigger a quick move into .6982. The buying will get stronger over this level with the main top at .7010 the next potential upside target.

A sustained move under .6963 will signal the presence of sellers. If this move creates enough downside momentum then look for a test of .6924, followed by .6902 and the main bottom at .6881.

For a look at all of today’s economic events, check out our economic calendar.

This article was originally posted on FX Empire