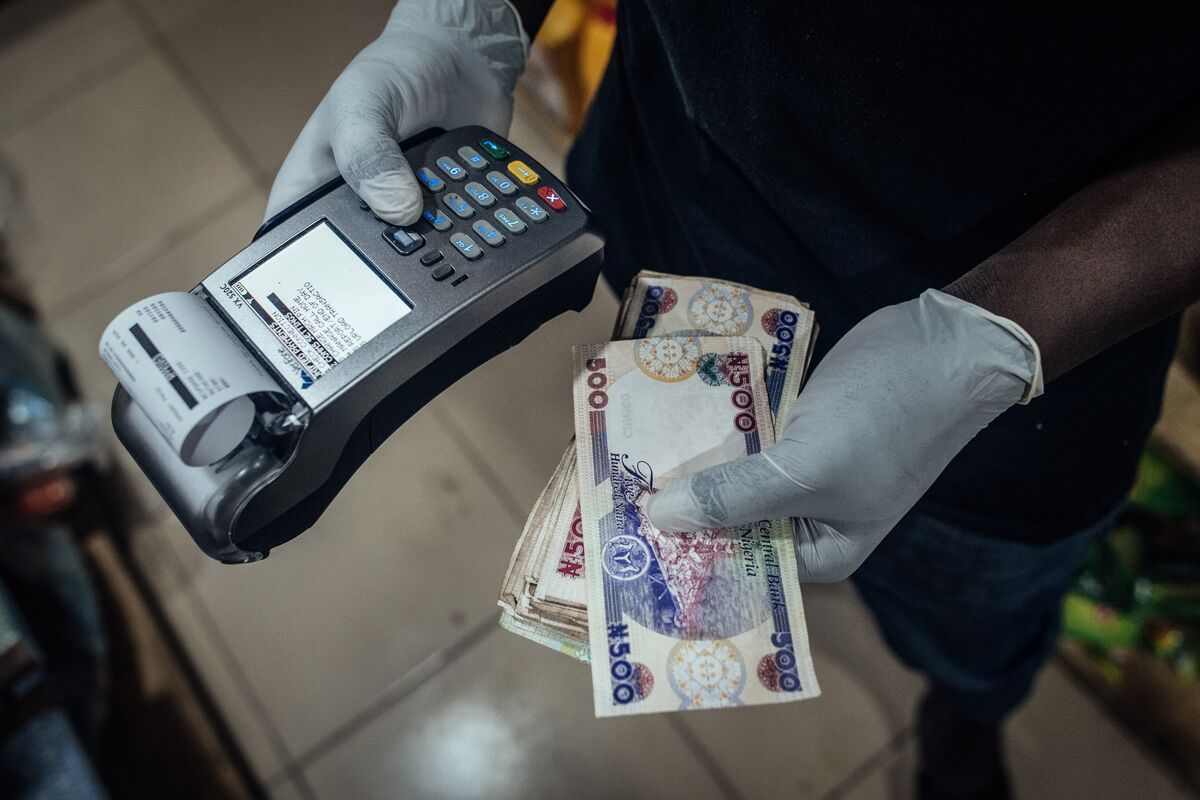 The Nigerian central bank will pay recipients who use formal channels to get U.S. dollars from abroad, in the latest move by authorities to increase the flow of remittances amid a shortage of hard currency.

Recipients will get 5 naira for every $1 they remit through licensed international money transfer operators and commercial banks, the central bank said in a circular published late on Friday. The program will run from March 8 till May 8.

The West African nation’s currency has been devalued twice since March last year after a sharp drop in oil sales and remittances from workers abroad led to a shortage of dollars. Measures by the central bank to bolster inflows and a rebound in oil prices could reduce pressure on the currency, which last traded at 411 per dollar at the exchange platform for investors and exporters known as Nafex.

Before it’s here, it’s on the Bloomberg Terminal.