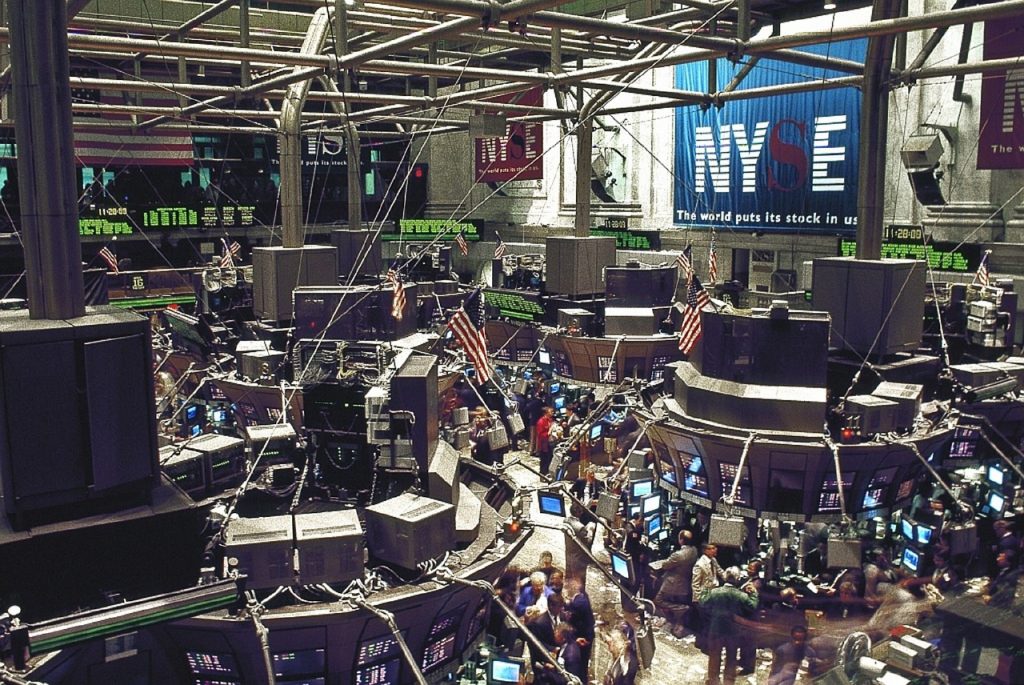 Markets and the USD were busy yesterday to say the least as we saw some big moves on the back of a more hawkish Fed.

With inflation clearly running hot and the mainstream media doing their best to deny that fact, the Fed came out this week with two rate increases now coming in 2023. That has seen a big push higher in the USD, and we got some more follow-through yesterday as most now suspect they will be tapering sooner rather than later as well.

The NASDAQ shot higher, while the majors all slipped, as did the commodities, with precious metals interestingly getting hit hard in the spot market.

There’s no real top-tier data out today, but we do have triple witching, hitting on Friday, which could well see some more out of character moves in equities in particular.

The FX Leaders Team have seven signals open, and we didn’t close anything out yesterday, despite the big moves.

XRP has been relatively quiet over the past 24 hours as the fact that the SEC has successfully pushed the case back another 60 days appears to have dampened spirits for some.

ETH has some nearby support at the $2,300 level and price is currently drifting lower along with the entire sector.

BTC was looking very bullish this time yesterday, but has once again failed to mount a challenge at the $40,000 level.

We’re seeing plenty of red today, so it will be an interesting weekend ahead for many cryptos I feel.