LONDON, June 10 (Reuters) – The dollar hovered near a five-month low versus major peers on Thursday as investors looked to U.S. inflation data and a European Central Bank meeting later in the day, while an index of volatility among major currencies dropped to new lows.

Investors have adopted a wait-and-see attitude all week, sucking volatility from the market and leaving major currencies mostly range-bound.

The dollar index has fluctuated narrowly around the psychologically important 90 level, and was last at 90.206 – not too far from last month’s low of 89.533, a level not seen since early January.

The euro rose to a one-week high at $1.2218 on Wednesday only to finish little changed, and was mostly flat at $1.2169 in European trade.

Deutsche Bank’s Currency Volatility Index, which hit its lowest level since February 2020 earlier this week, sank even further to a new low.

The U.S. Labor Department’s consumer prices data has been much anticipated after last month’s report showed consumer prices increased by the most in nearly 12 years in April.

That has stoked bets that higher prices could last longer than some anticipate, potentially calling into question the Federal Reserve’s insistence that current inflation pressures are transitory and monetary stimulus should stay in place for some time yet.

Economists polled by Reuters estimated the CPI advanced 0.4% in May.

“Ahead of the print, our economists are expecting an above-consensus reading for both the headline and the core inflation print,” said Valentin Marinov, head of G10 FX reserach at Credit Agricole.

If realised, that could trigger intraday volatility and a reversal of some of the latest drop in UST yields, Marinov said.

“The USD could benefit as a result across the board especially if the print is seen as potentially resulting in a more hawkish or less dovish outcome of the June FOMC meeting next week.”

Westpac analysts side with Federal Open Market Committee (FOMC) officials in the inflation debate, and don’t expect a taper of the central bank’s asset-purchase programme until the second half of next year.

They forecast the dollar index will drop to 87.30 at that time, before then grinding higher again “as U.S. monetary tightening takes effect,” according to a research note.

“The FOMC is clearly fixated on the need to restore ‘maximum employment,’ even if that comes at a cost,” the note said.

While the greenback has kept to tight ranges in the run-up to the CPI report, benchmark 10-year Treasury yields – which helped drive the dollar index to a multi-year high earlier this year – have taken a sizeable step lower in the past week and were at 1.4806% in Asia from as high as 1.6350% on Friday.

With the ECB, investors will be watching for any clues of an imminent slowdown to its bond-buying program.

While the ECB is widely expected to keep policy settings steady, the euro could be sensitive to changes in the bank’s economic forecasts or any signal that the pace of bond buying could be reduced in months ahead.

In crypto markets, bitcoin held gains from its biggest rally in four months on Wednesday, when it jumped nearly 12%.

It last traded largely unchanged at $36,915, after rebounding from a three-week low of $31,025 hit on Tuesday when signs of institutional investor caution and regulatory attention drove selling.

The best-known digital token has struggled since reaching a record $64,895.22 in mid-April. 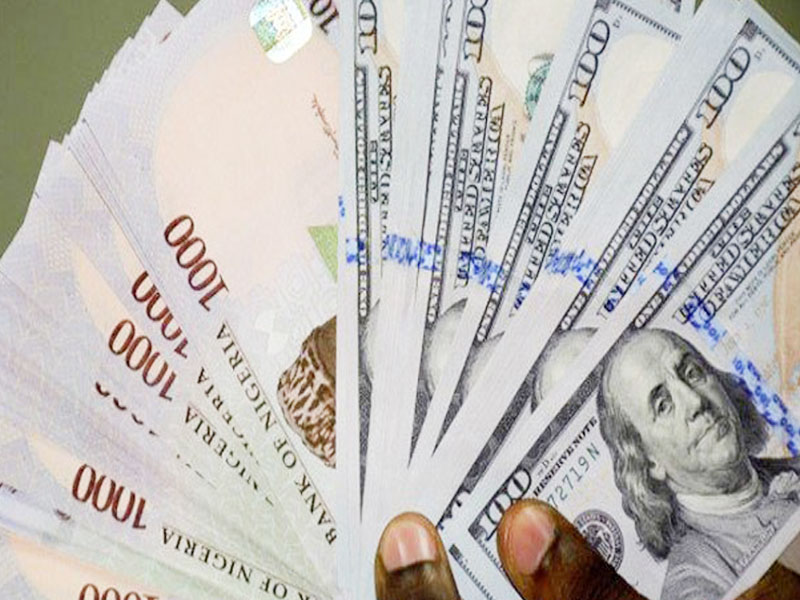