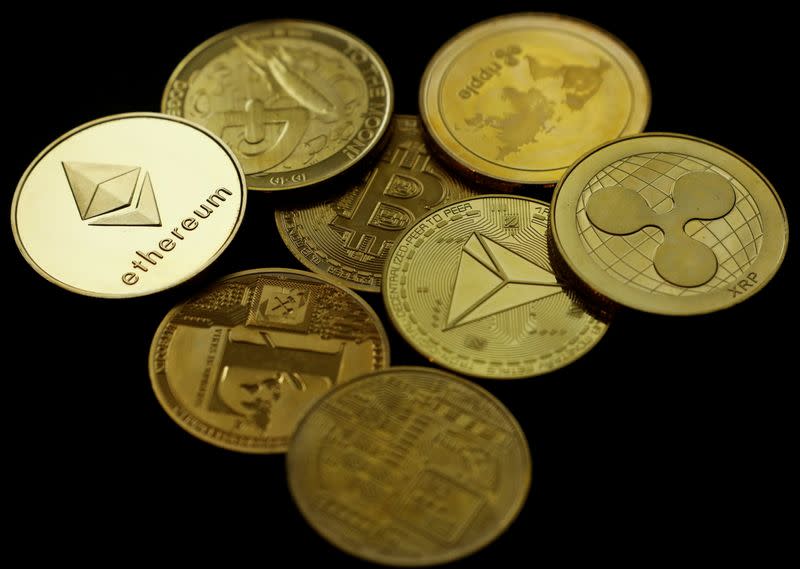 Ether, the token used in the Ethereum blockchain, posted its largest outflow last week of $12.7 million, data showed. The token has been one of the strongest performers this year.

Bitcoin rose above $40,000 on Monday following tweets from Tesla boss Elon Musk, who said Tesla sold the currency but may resume transactions using it. It was last up 1.8% at $39,686.

While bitcoin is currently trading 36% below its 11-year exponential trend, Dan Morehead, co-chief investment officer at Pantera Capital, said in his Blockchain Letter on Monday that investors should resist the urge to close positions and instead go the other way if they have the emotional and financial resources to do so.

“Bitcoin generally goes way up…Anyone that has held bitcoin for 3.25 years has made money,” said Morehead.