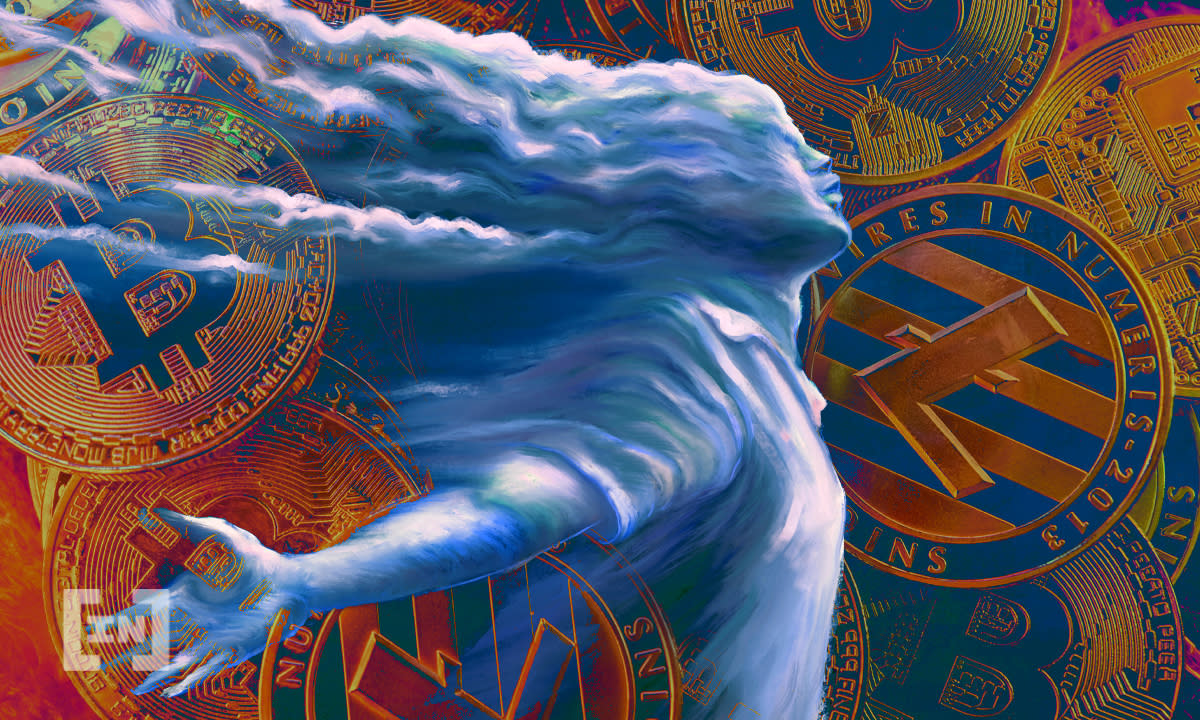 Despite the recent crypto sell-off, which wiped out a significant portion of the total market cap, buyers are invested in investing.

According to a survey conducted by Voyager Digital, a crypto-asset broker, almost 90% of participants plan to invest in more digital currencies during the next quarter. The survey included responses from 3,671 individuals at the end of last month while bitcoin prices plunged.

The May market crash came alongside a flurry of international news surrounding China’s ever-increasing crackdown on crypto usage and trades. Along with China, the U.S. tightened its grip on cryptocurrencies as tax season approached. Market volatility also coincided with more decisions from major companies to drop crypto as payment due to environmental concerns. The uncertainty resulted in a loss of nearly 43% in crypto market valuation in the span of just two weeks.

Nonetheless, seven out of ten investors surveyed remained bullish when asked about the price of bitcoin in the coming quarter. The predictions of at least 39% of the surveyed placed bitcoin’s price in the $50,000- $70,00 range near the end of the third quarter. At the time of press, Bitcoin pumped to a local high above $41,000 and shows a solid support level at $38,000.

Voyager’s CEO Steve Ehrlich, called the bullish attitude of investors after such a massive selloff, encouraging to the future of crypto.

The survey also prodded investors on their altcoin confidence and found an extremely bullish outlook on Cardano, followed by Dogecoin.

This comes on the heels of Cardano’s (ADA) meteoric rise in price over the past year. Last month Cardano released plans throughout the continent of Africa to widen accessibility to blockchain technology, which included a partnership with the Ethiopian government. In addition, the utilization of the Proof-of-Stake concept gives Cardano a greener-edge in the midst of the industry environmental concerns.

Another recent survey conducted by CNBC found that almost half of millennial millionaires have up to a quarter of their wealth stored in crypto assets.

Younger investors remain bullish on the long-term trajectory of not only bitcoin and altcoins but other developments within the space such as non-fungible tokens (NFT). As crypto continues to penetrate mainstream markets and media, only time will tell if investors’ bullish sentiment becomes a reality.