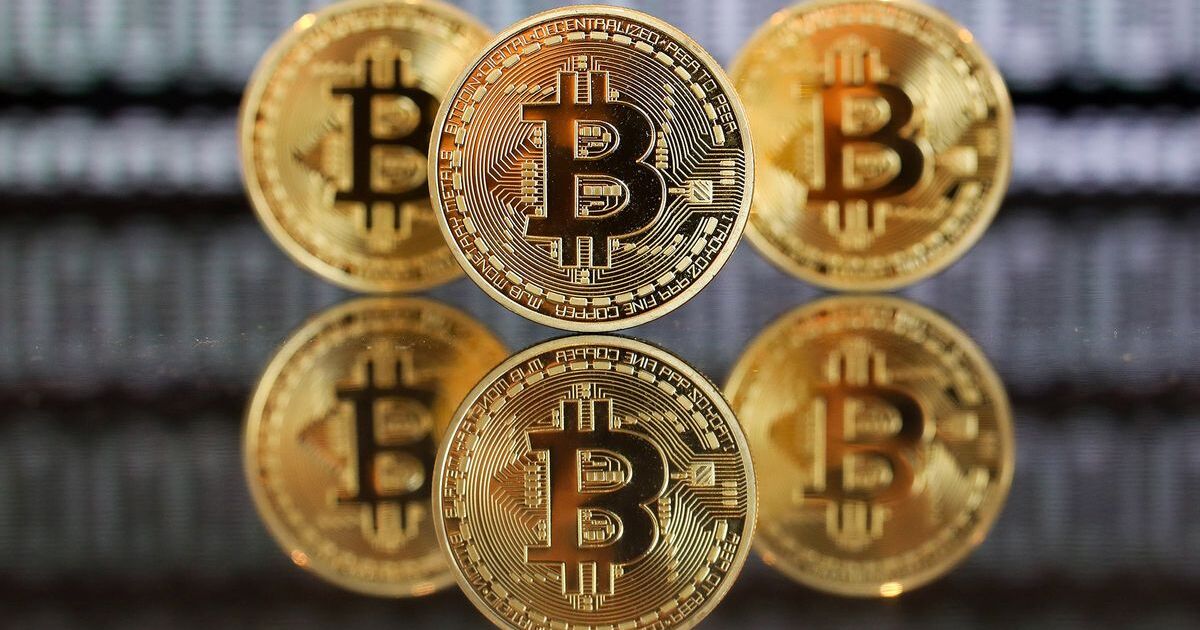 Corporations are starting to buy digital assets like Bitcoin to bolster their treasuries, but the volatility in prices could put a dent in their balance sheet.

A new report from Deloitte examines the trend of companies allocating their funds toward buying virtual currency and other digital assets last year. The business intelligence software company MicroStrategy, for example, disclosed in December that it purchased over $1 billion in Bitcoin in 2020. This month, car maker Tesla announced it bought $1.5 billion in Bitcoin and will accept it as a payment. Tesla CEO Elon Musk has also tweeted about his investments in the digital currency Dogecoin. Twitter too is reportedly mulling the purchase of Bitcoin to boost its reserves, while Twitter CEO Jack Dorsey said in 2019 that he has been purchasing $10,000 in Bitcoin each week. The Deloitte paper offers guidance to companies on investing in digital currencies for their treasuries, including the accounting and reporting considerations, tax implications, risk and internal controls.

The most commonly accepted accounting treatment for cryptocurrencies in the U.S. requires writedowns of losses, which can be common given the volatility of many digital currencies, but the rules don’t permit “writeups” of gains. That could potentially mislead investors when they’re reviewing financial statements, so companies may need a stronger non-GAAP financial disclosure system to keep investors informed about digital assets that are gaining in value.

“For most companies in the U.S., U.S. GAAP accounting rules really require you to account for those investments like an intangible asset,” said Amy Park, an audit partner in Deloitte’s national office for accounting and reporting services who specializes in consolidation, financial instruments and digital assets, and co-wrote the report. “If you think about how some of these companies are using this, they’re looking at this as a form of investment. That may be a little counterintuitive, but in the accounting rules, you have to look at the specific definitions. When you look at the definition of a cash equivalent, or inventory, or financial instruments per se, the accounting definitions don’t really line up with what Bitcoin is. It really falls into this intangible model.”

Companies typically have to account for an intangible asset initially at cost, which is probably the fair value of what they’ve paid for it on day one. “You have to assess that asset for potential impairment, but not like other financial instruments,” said Park. “You don’t get to really mark-to-market, or account for the appreciation in value related to that asset.”

Unlike a traditional company stock investment, companies need to treat cryptocurrency differently. “I usually will think of the value I can sell it to somebody else in the marketplace as what it’s worth to me today,” said Park. “The accounting for that financial asset or financial instrument is mark-to-market, so if the value goes up or the price goes up, I can mark it up on my balance sheet. As the price goes down, I can mark it down on my balance sheet. But with the intangible asset, you’re not in that model, so as the price goes up, you don’t get to recognize any of that appreciation on your books. As the price goes down, if it’s impaired, you do have to reflect that on your books, so you sometimes end up with the downward adjustments, but no potential upward adjustments, which can be challenging because I think some companies are viewing this very similar to an investment or a financial asset but the accounting doesn’t allow that.”

That means companies may not be getting what they bargained for when they made the decision to invest in cryptocurrency in the hopes of growing their assets. “For companies who are looking at Bitcoin as a form of investment, who are looking to hold it over the long term, and the price is potentially going to go up over the longer term, not necessarily day trading per se, I think a lot of those companies may feel like they should get the benefit of writing it up when the value goes up, and writing it down when the value goes down, but the accounting model doesn’t allow for that,” said Park.

Companies will also need to be aware of the tax rules. In general they don’t need to pay taxes on the holdings, only when they sell the cryptocurrency. “It’s only when you convert it back to fiat [currency] that you have a taxable event, but the tax rules are complicated in a way that does not track the accounting rules,” said Tim Davis, a principal in the risk and financial advisory practice of Deloitte & Touche. “This is kind of a lesson to learn for companies. It’s really important to understand the tax obligations because they can change depending on your intent. You can have the same cryptocurrency, but depending on how you’re using it and your intent for it, it could end up being taxed differently, which is true in other areas as well, but it’s particularly true in this case.”

Companies will need to be careful in how they are tracking the digital assets for tax purposes. “On the tax side some of the difficulty is that you’re dealing with an asset that’s sometimes fungible, so when you have a realizable taxable event — when you’re converting it into cash or ultimately selling it — really being able to identify your basis in that asset can be challenging depending on how operationally you’ve structured your wallet to make sure that you’re appropriately segregating different assets that came onto your tax books at a certain cost basis,” said Park.

The IRS has added questions to the Form 1040 on the individual tax side asking about cryptocurrency holdings and sales. The Securities and Exchange Commission has also been keeping a close eye on cryptocurrency, especially initial coin offerings that may be fraudulent.

“The SEC has not really been dissuading companies from investing in this, but the SEC continues to have a very strong retail protection mandate, and that’s true here,” said Davis. “They do want to make sure that the retail investor has adequate disclosures relative to making investment decisions. There is still a fair amount of uncertainty around how the rules are getting applied relative to when a cryptocurrency is being considered a security. There are ongoing lawsuits with the SEC right now. As we get more and more of this, it will continue to clarify the legal precedent around under what circumstances a cryptocurrency can and should be considered a security.”

Companies will probably need to be careful, especially if they’re thinking of getting involved in an ICO. “One caution for companies that are selecting cryptocurrencies is they may want to get legal advice, particularly if there is some sort of a capital generation event like an initial coin offering where the founders are actually raising money and you’re buying into the cryptocurrency as part of that funding round,” said Davis. “It might be advisable that you get your own legal counsel input on whether this represents any risk that it might actually be a distribution of what would then be an unregistered security. Obviously if that were to be the case after the fact, it would likely significantly impair the value of that investment.”

Other regulatory agencies, such as those overseeing banks, also have anti-money laundering and Know Your Customer controls in place over the sourcing of cryptocurrencies, and in that case it’s a good idea to work with a reputable exchange. “Typically if the company buys cryptocurrency from a reputable cryptocurrency exchange, that exchange will have robust AML and KYC checks, so they can be fairly well assured that those steps are happening before they’re acquiring,” said Davis.