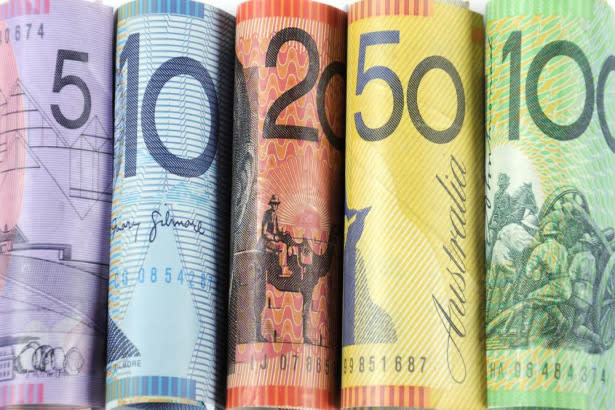 The Australian Dollar is edging lower on Thursday as investors react to the dovish tone of the Reserve Bank (RBA) from its minutes released earlier in the week and the hawkish tone of Federal Reserve in yesterday’s monetary policy statement.

Simply stated, the RBA and the Fed are moving in opposite directions which is shifting the strength to the U.S. Dollar.

The main range is .8007 to .7532. This zone is also resistance. Furthermore, it is controlling the longer-term direction of the Forex pair.

The direction of the AUD/USD on Thursday is likely to be determined by trader reaction to .7610.

A sustained move under .7610 will indicate the presence of sellers. The first downside target is the main bottom at .7586. Taking out this level could trigger an acceleration into the April 1 main bottom at .7532.

A sustained move over .7610 will signal the presence of buyers. If this move is able to create enough upside momentum then look for a short-covering rally into the short-term Fibonacci level at .7669.

For a look at all of today’s economic events, check out our economic calendar.

This article was originally posted on FX Empire